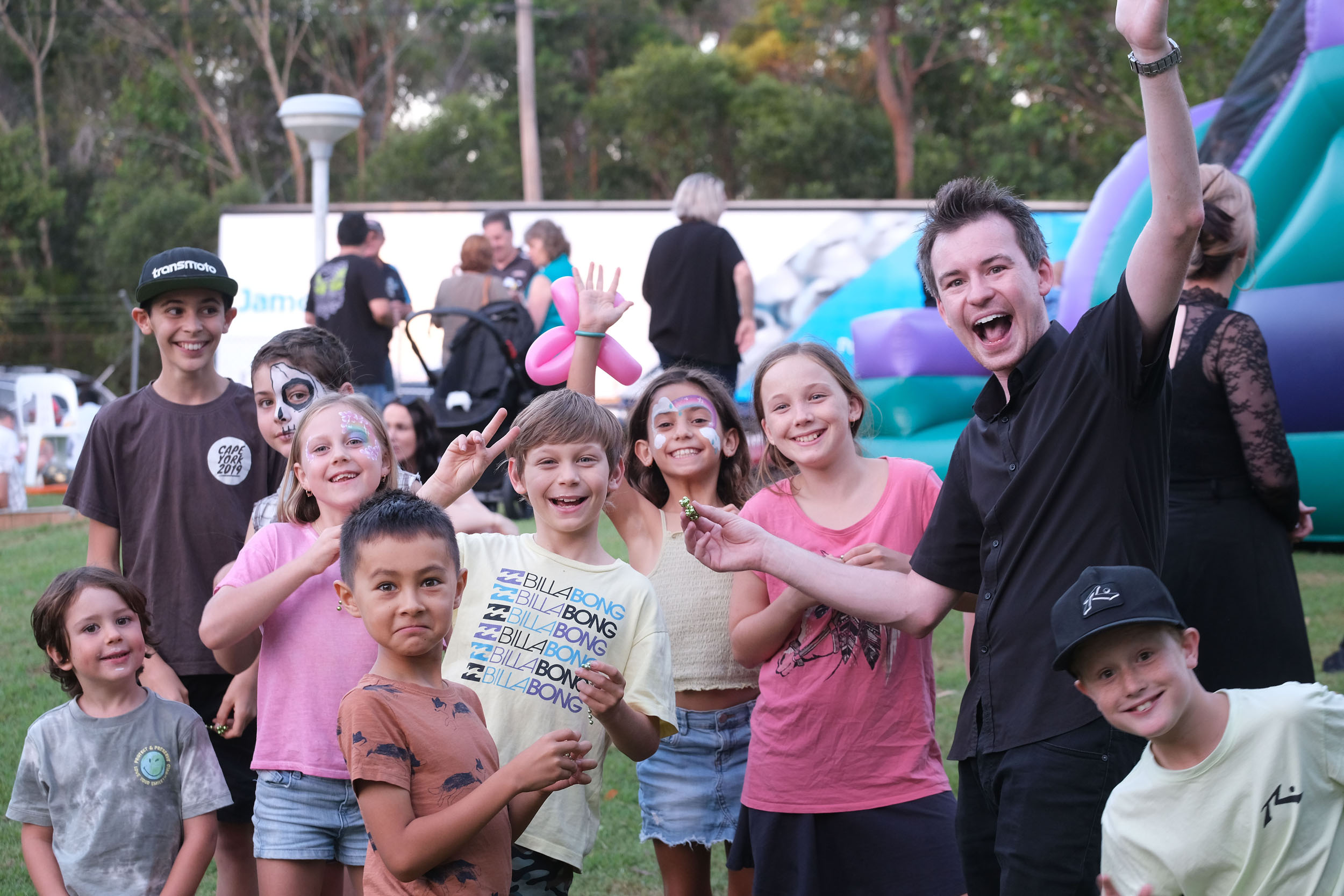 Precision metal packaging manufacturer, Jamestrong today celebrated 30 years in Taree with a staff and family event at its plant in the Kolondong Industrial Park.

In a speech to guests at the event, Jamestrong CEO Alex Commins thanked the employees for their dedication to the business as well as major customers Unilever, PAX Ensign and Moorebank who have been long and loyal supporters of the Taree operation.

“The Jamestrong business, originally known as Containers Packaging, has made a significant contribution to the local region.

“In late 1987 the Taree Council decided that attracting industry to the town was a priority. The loss of its young adult population to the big capital cities and high unemployment prompted the Council to form the Manning Development Board. Made up of around ten local industry, government, and business leaders the Board in collaboration with the CES, TAFE and local industry set about attracting investment and industry to the region.

“The Manning Development Board and Council were great visionaries as many companies did relocate from regions including Metropolitan Sydney to what they called ‘Taree – The Civilised Escape’.

“The Council knew, as did the Manning Development Board the profound positive impact business can have on a community, a local economy, and indeed a family.

“Containers Packaging, (now Jamestrong), not only heard, but answered the call to relocate to the ‘Taree – the Civilized Escape’ and made plans to head to Taree from Penrith in Sydney. Most importantly Taree offered a stable, reliable and loyal workforce.

“In March 1991 Containers Packaging (now Jamestrong) spent $10 million relocating their Aluminium Aerosol manufacturing operations from Penrith to Taree to the site where it continues to operate. Included in that $10 million set up was a $3 million investment in a state-of-the-art German/Swiss can manufacturing line that is still in operation today.

“Several skilled tradesmen made the lifestyle change and moved along with some of the existing kit, and Containers Packaging set about training local tradespeople in the can making process. Rob Chapman being one of them, still with our business today.

“If there’s any good that’s come out of the pandemic, it is Australia realizing just how precious local supply of manufactured goods are. The Jamestrong management team last year made a submission to Scott Morrison’s Manufacturing Covid Commission to assist the government to understand where the roadblocks and challenges are for us all.

“We are passionate about the preservation and growth of manufacturing in our great country and in great regional towns like Taree. We are hopeful that the Australian government can redouble its efforts to revive manufacturing and regenerate the vital contribution the sector makes to our GDP and way of life,” Mr Commins said.

Back to all News

Let’s talk about protecting your product and enhancing your brand.